“Undecided” Reigns as the Statewide Field Comes into Focus 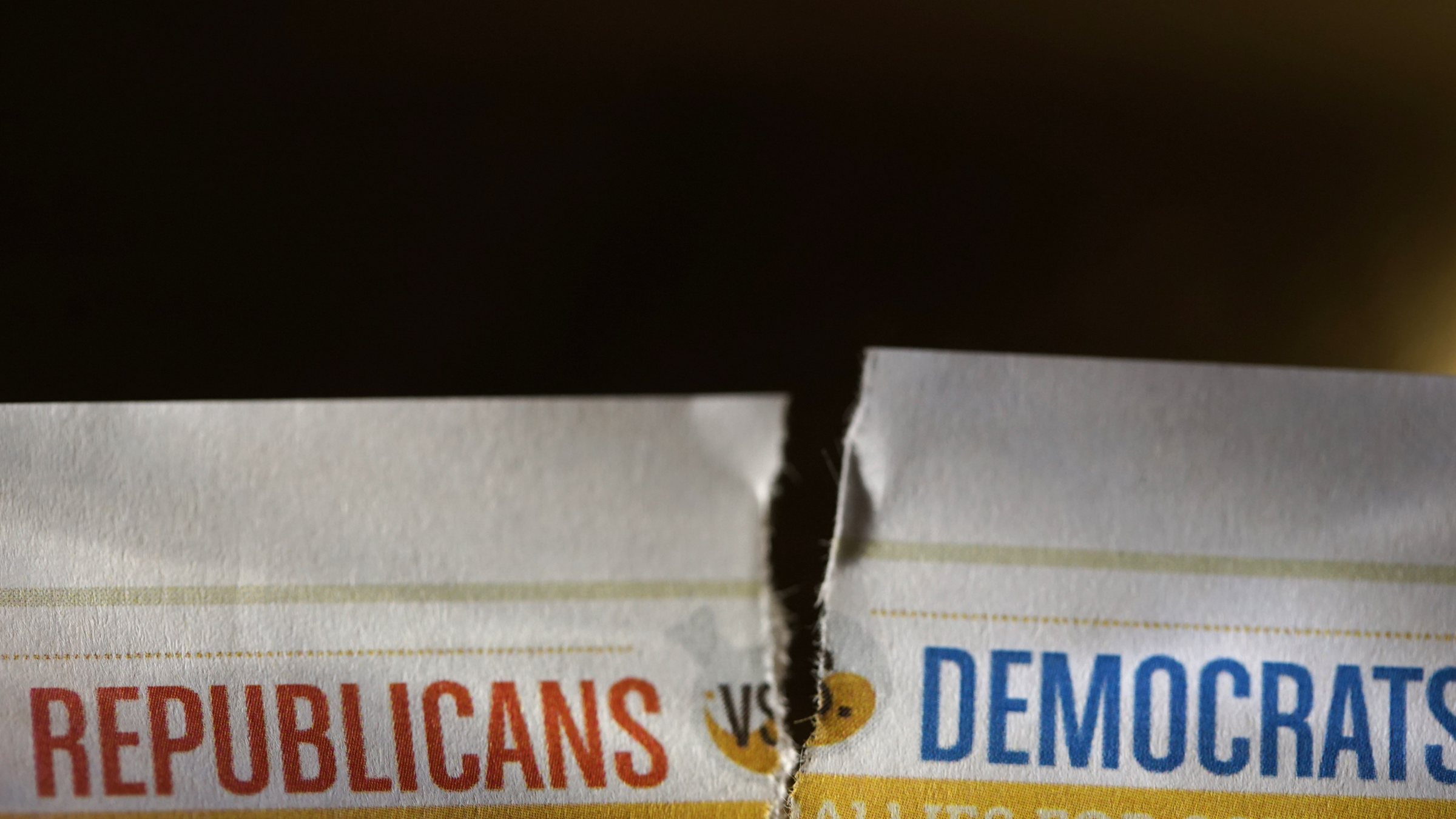 Contact:  Paul Bentz (602) 528-3684
PHOENIX (April 6, 2022) – Monday, April 4th was the deadline for candidates to file their petition signatures to qualify for Arizona’s August primary elections.  Next will come validation and any potential petition challenges.  While the statewide field comes into focus, the latest survey from HighGround Public Affairs reveals that candidates have their work cut out for them as they engage the electorate over the next 120 days.

“Three of the most competitive and most watched races in the country remain wide open,” said Chuck Coughlin, President and CEO of HighGround who funded the survey.  “While there are some campaigns that enjoy a lead, no one is close to claiming a majority of the primary electorate.  With crowded fields and so many undecided voters, the campaigns will certainly matter over the next four months.  The pressure is on these campaigns to cultivate a narrative that does more than just win them enough primary votes – they need to begin positioning themselves for a general election audience.”

Of the three primary contests tested in the survey, the race for the Republican nomination for the United States Senate had the highest undecided with 58% of the electorate.  Brnovich holds a narrow lead in what appears to be a wide-open race.

Q. [GOP/IND/PND only] If the Republican Primary for United States Senate were held today, would you vote for [Rotate]:

“With nearly two-thirds of the electorate still up for grabs, this race will come down to messaging and execution. With the most populist part of the GOP being divided, other segments of the primary electorate will be significant.  Immigration, the economy, water, housing, and criminal justice issues will all be considered as leverage issues to get an advantage on your opponent.  Whoever does it the best will prevail in August,” concluded Coughlin.

In the race for the next Governor of Arizona, Lake and Hobbs remain frontrunners, but neither have been able to put their respective contests away.  Large swaths of undecided voters combined with surges among the second-place candidates in both contests indicate that there remain concerns among primary voters regarding potential nominees.

Q. [GOP/IND/PND only] If the Republican Primary for Arizona Governor were held today, would you vote for [Rotate]:

Q. [Dem/IND/PND only] If the Democratic Primary for Arizona Governor were held today, would you vote for [Rotate]:

“Certainly, Lake and Hobbs have an advantage in the Gubernatorial contests, but in both cases, their numbers haven’t really moved,” said Paul Bentz, Senior Vice President of Research and Strategy. “There is no doubt that their opponents face a significant challenge, but the large number of undecideds make it clear that there is still room for these races to become extremely competitive. It is not atypical to have this many undecideds this far out from the election, but neither front runner can afford a mistake or to have their campaigns on cruise control.”

Voters in Arizona will decide the fate of these Primary contests on August 4th with early voting expected to start July 6th.  The Arizona Republican Party has challenged the constitutionality of early voting – a move that has been overwhelmingly panned by the statewide electorate.  It should also be noted that Independent and unaffiliated voters can vote in Arizona’s partisan primaries, if they choose a partisan ballot.

Coughlin concluded, “Unaffiliated voters and independent candidates are not treated fairly under the current system.  They are basically forced to act like a Republican or a Democrat in order to participate in the August primaries and independent candidates don’t even appear on the ballot.  It’s wrong and it should change.  That being said, until the system is changed to treat everyone fairly, Independents and unaffiliated voters should take the time to make their voice heard in the primaries.”

The survey was conducted among likely voters 3/26 through 3/27. The poll surveyed likely Arizona 2022 General Election voters who have a history of electoral participation and was balanced to model the likely turnout of voters across party, age, region, and gender.  No weighting has been applied.  The sample was provided from the internal voter database maintained by HighGround.

All questions quoted in the release are listed verbatim and in the order in which they were asked.  The survey questions not released are not reasonably expected to influence the response to the questions included in this release.  Voters without a valid home phone or cellphone were not contacted.

The partisan advantage was set at +8% GOP based on previous midterm election trends, including the uptick in Democratic participation in past two election cycles combined with expected increase in enthusiasm among Republicans in the Gubernatorial Election.  The margin of error for the statewide sample is ±4.9%. The margin of error for the Republican primary sample (N=264) is ±6.0% and the Democratic primary sample (N=234) is ±6.4%. For more information regarding the study, contact Paul Bentz at 602-528-3684.