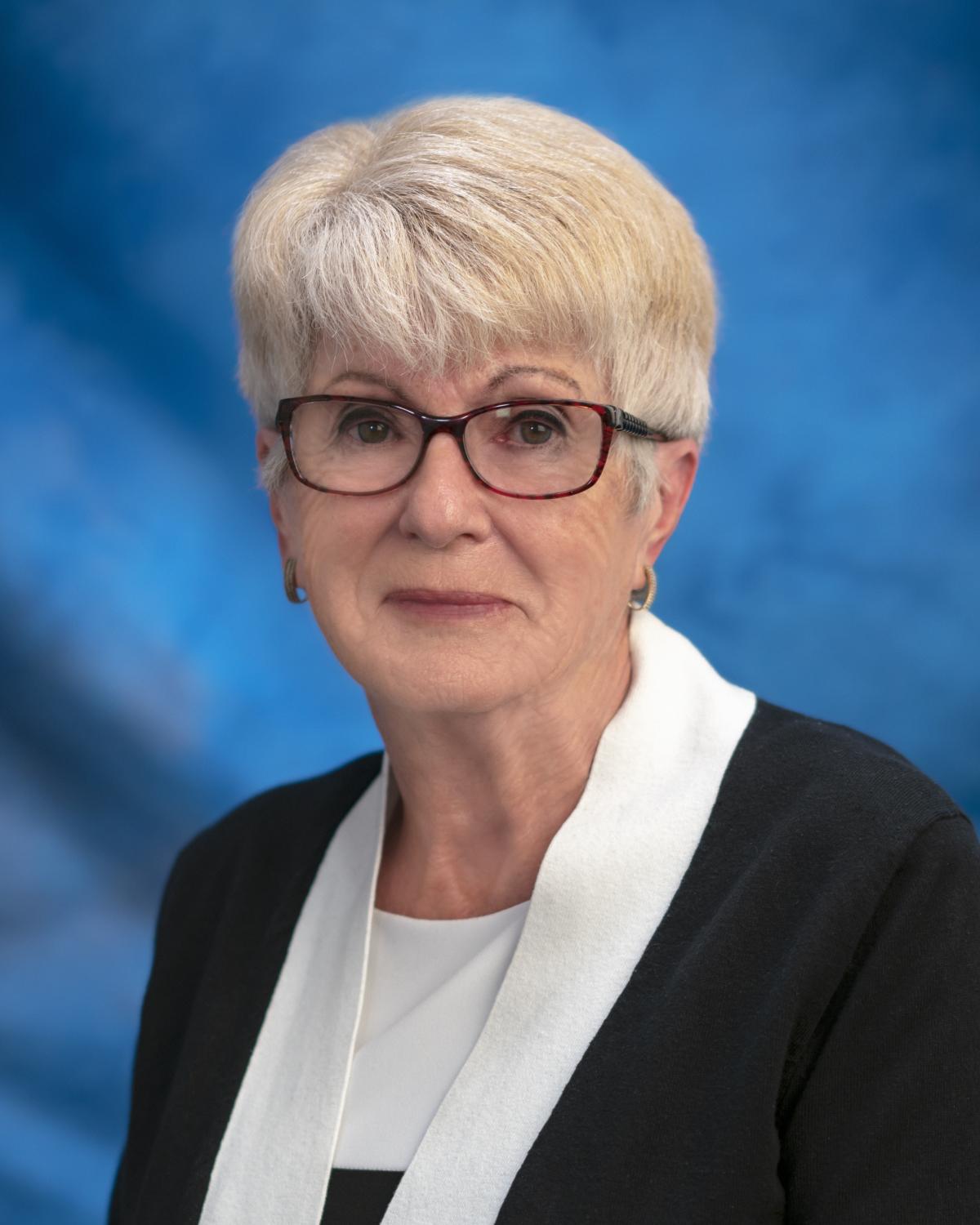 Perplexed, astounded, and angry – those words only begin to describe my reaction to efforts by some Arizona legislators to destroy the No. 1 airport in the country.

The Wall Street Journal named Phoenix Sky Harbor International Airport the best in the United States. But some of our state’s elected officials obviously do not recognize the value of maintaining Arizona’s world-class transportation and economic hub.

Sky Harbor airport is a self-sustaining business enterprise. It receives no taxpayer support. All businesses that operate at Sky Harbor pay fees. Revenue from those payments is reinvested in the operation and development of the airport.

A bill in the Arizona Legislature would limit Sky Harbor’s ability to collect payments from one small segment of the business community.
While all other businesses that operate at the airport pay their fair share – airlines, rental car companies, restaurants, shops – some Arizona legislators would like to make an exception for a couple of out-of-state rideshare companies.

If these legislators succeed in reducing the airport’s ability to generate revenue, you can eventually say goodbye to the world-class experience that you have come to expect. Sky Harbor is seeing record passengers, and they will keep coming.

Limits would prevent improvements at airport

But if the airport can’t collect fair fees from the businesses that profit from its facilities, it won’t have the revenue necessary to keep up with the demand. This will impact the ability to maintain everything from the runways to the restrooms – and the ability to make future investments to keep pace with the growth in the aviation industry and Arizona’s population.

This piece of ill-conceived legislation would not only affect Phoenix Sky Harbor, but every airport in the state.
And even though commercial airports are required by the federal government to be self-sustaining and receive no general fund tax dollars, airports like Sky Harbor bring enormous revenue to Arizona.

Do we want to imperil No. 1 economic engine?

Phoenix Sky Harbor alone pays the state $5.3 million every year in parking and sales tax. Sky Harbor also provides 60 acres of land to the Arizona Air National Guard at a cost of $1 – yes, one dollar – per year.

If you care about Arizona’s economy, our ability to attract visitors and major sporting events such as the Super Bowl, and if you want to continue to fly in and out of the best airport in the nation, contact your legislators and tell them to vote no on House Bill 2817.

As someone who cares very much about this community, our local economy, and the quality of our air transportation system, I ask you not to allow a group of state lawmakers, who don’t understand the big picture, to destroy Arizona’s No. 1 economic engine.

Thelda Williams is serving in her third term as the Phoenix city councilwoman for District 1. She has also served three times as Phoenix mayor. Reach her at council.district.1@phoenix.gov; on Twitter, @TheldaWilliams1.