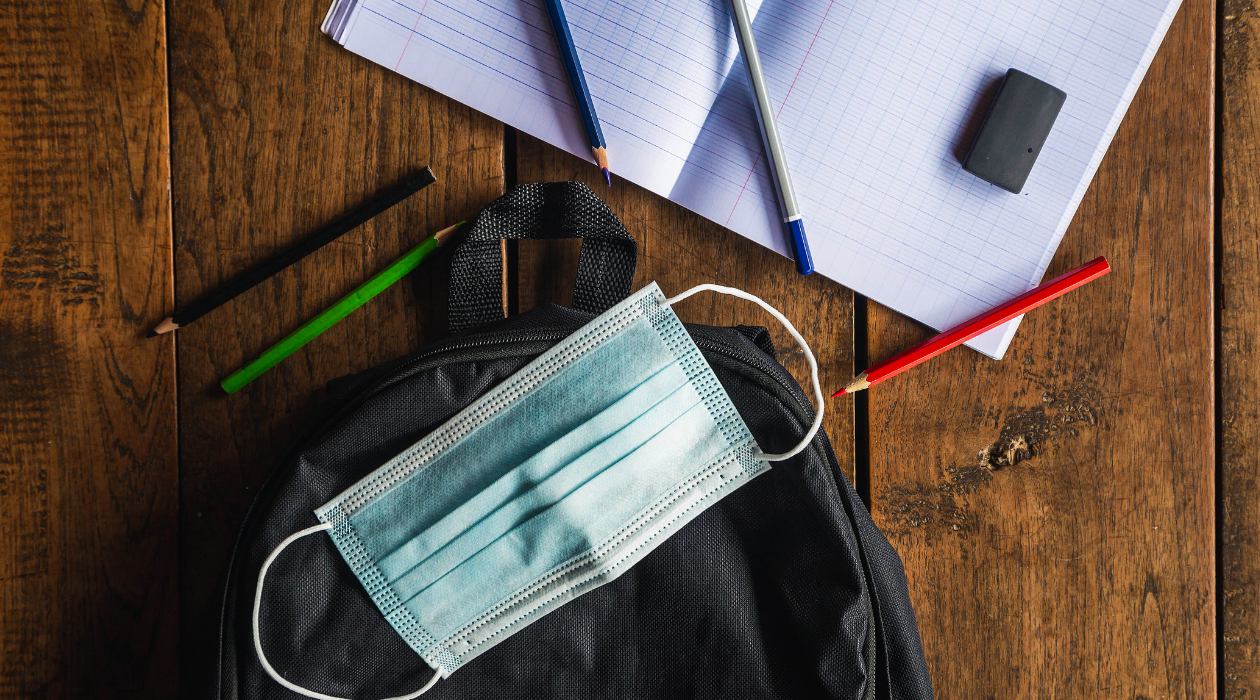 PHOENIX (September 7, 2021) – A newly released statewide survey funded by the Arizona Public Health Association and the Arizona School Boards Association reveals that likely Arizona voters support proven strategies for mitigating the spread of COVID-19 in in local government, schools, and charter school facilities.  Not only do voters support mask requirements and allowing entities to choose their own mask rules, but they also support efforts to require proof of vaccine for employment if a private business or public entity chose to implement such a requirement.

“As the Delta variant continues increase the wave of cases and hospitalizations in Arizona, voters clearly understand the importance of masks when it comes to health and public safety.  In fact, a new study published in BMJ found that universal masking in classrooms reduced aerosol transmission by 800%.  The combined interventions of universal masking, natural ventilation, and HEPA filtration reduced transmission 3,000%.  When it comes to masks, a large majority of the public supports their use in our government buildings and schools,” said Will Humble, Executive Director of the Arizona Public Health Association.

Ann O’Brien, ASBA President and a member of the Deer Valley Unified School District governing board, explained, “For the Arizona School Boards Association, the heart of the mask issue is local control.  We believe that our member districts and their locally elected school board should be able to decide what’s best for their students and staff.  In general, voters support masks, but most importantly, they also support allowing our local school districts to have a choice on whether or not they would like to implement a mask mandate.”

As part of the budget, the Arizona State Legislature passed a law as part of the state budget that made it illegal for schools to implement a mask mandate.  The law is currently being challenged in Maricopa Superior Court and a judge ruled that schools can keep a mask mandate in place until at least September 29th when the law is supposed to go into effect. In addition to mask requirements, some private businesses and government entities are considering proof of vaccination as a requirement for individuals to keep their job or to be able to return to work in-person.  For example, the City of Tucson requires city employees to get the COVID vaccine (with exceptions) or face some financial consequences.  By a similar margin as the mask requirements, likely voters in Arizona support proof of vaccine requirements for both private and public entities.

“Vaccines are effective against the Delta variant, but transmission risk remains elevated among unvaccinated persons – particularly in schools,” said Humble, “Once again, the public understands this and a majority think that a private business or local public entity should be able to require proof of vaccination to help stop the spread of COVID-19.”

Dr. Sheila Harrison-Williams, ASBA Executive Director, added “Voters see the wisdom in the notion of schools having the ability to make their own policy to protect students and staff.  Efforts like the law prohibiting school mask mandates and the executive order preventing entities from requiring proof of vaccine limit our choices and prevent our local elected officials from doing their jobs.  The public understands these issues and the survey shows without a doubt that voters support local decision making.”

The N=400 survey was conducted among likely voters August 30 through 31. The poll surveyed likely Arizona 2022 General Election voters who have a history of electoral participation and was balanced to model the likely turnout of voters across party, age, region, and gender.  The sample was provided from the internal voter database maintained by HighGround Public Affairs.

The live interview survey of voters was conducted by HighGround Public Affairs to both landline and cell phone users.  The questions regarding the mask mandate and proof of vaccine were funded by the Arizona Public Health Association and Arizona School Boards Association as part of a statewide survey that tested other policy issues.

The HighGround team has built a reputation of reliable and accurate polling over the past dozen years – our research has been featured on Nate Silver’s 538, Real Clear Politics, Huffington Post, and many other publications.  Paul Bentz has been named back-to-back-to-back winner of “Best Pollster” by the Arizona Capitol Times.