Those who don’t remember history are doomed to repeat it. 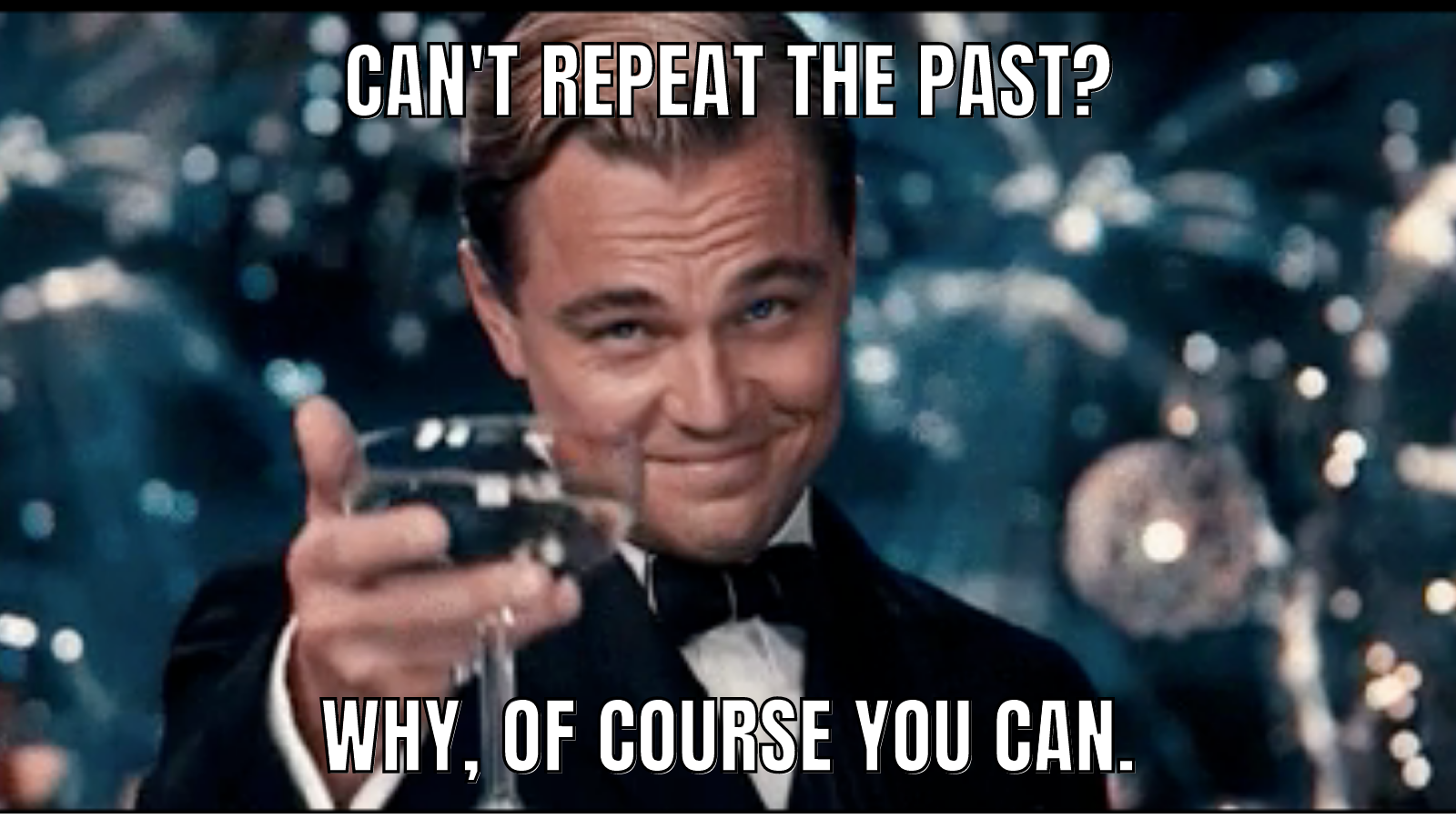 Today, former Governor Brewer recounts the troubled times she inherited in 2009 when she first became Governor. As the leaders of her transition team we were overwhelmed by the size of the budget deficit she inherited, the largest per capita of any State in the nation.

Of course that collapse was preceded by record spending and tax cuts in 2008.

As Brewer’s column recounts, those who don’t remember history are doomed to repeat it.  Let’s hope for all our sakes, the Legislature heeds Governor Brewer’s advice and chooses a more conservative fiscal path focusing on debt retirement and perhaps even rebate checks to hard working Arizonan’s.

As our state leaders are toiling under the Copper Dome to finalize our 2022 state budget, some very prophetic words spoken by Warren Buffett are ringing in my ears:
“What we learn from history is that people don’t learn from history.”

We are at that moment, I am afraid. With all the recent financial good news for Arizona – a rebounding economy, declining unemployment, record budget surpluses and $1 billion-plus in the rainy day fund – you might wonder: Why is Jan Brewer raising the yellow flag of caution?

Proposing to permanently eliminate a $1.9 billion annual revenue stream for Arizona should always bring great scrutiny, in-depth analysis and robust debate. But sadly, none of that is happening now.

Instead, soundbites and feel-good tweets are carrying the day in an apparent rush to do something very big politically. There is an urgency framed squarely in the political dynamic of résumé padding as high offices are sought in the 2022 electoral sweepstakes.

There is already a lot of economic uncertainty
When I ascended to governor in 2009, I said in my inaugural address that it felt like I showed up at a giant party, where all the guests had left and I was handed the bill. Gov. Janet Napolitano had resigned and jetted off to join the Obama administration.

I got to stay and deal with a $3 billion deficit at the height of the Great Recession. Per capita, Arizona had the largest state budget deficit in the U.S.Just 24 months earlier, the Napolitano administration enjoyed record state revenues and huge budget surpluses while enacting generous spending initiatives. Life was truly grand.

Remember what 2018-19 were like? Most say those years were also grand. But overnight, pandemic struck, businesses were forced to close, millions lost their jobs and more tragically, lost their loved ones. And that was just 2020.

In 2021 we have had devastating blackouts in Texas and a major gasoline pipeline shut down, causing Carter-era fuel shortages. Today, the markets are beginning to quake from the fear of inflation. And this is what we know. The real fear is what we do not know, and the question should be, are we prepared?

What goes up must come down. Ask me how I know
Today, budget forecasts show the state ending fiscal 2021 with a $2.6 billion surplus. Remember, it was only 11 months ago these same forecasters predicted a $518 million deficit.

Much of this current surplus may be due to the irresponsible COVID-19 relief benevolence Arizona received by our Democratic Congress and President Biden. That plan has brought more than $15 billion of stimulus to all of Arizona.

History has taught me that it would be imprudent to base a large, permanent tax cut, worth $19 billion over the next decade, on a snapshot of revenue and expenditure forecasts artificially bolstered by the federal largesse.

As noted, I have real experience with the adage that what goes up must come down.

Arizona still has some profoundly serious challenges in front of it: increasing teacher pay, reducing classroom sizes and improving the state’s funding for our children and vulnerable.

Arizona has huge bills coming due soon
There is a $30 billion funding gap over the next 25 years to maintain our vital transportation infrastructure. Not to mention we are still paying off Great Recession-era debt from the time I was governor, including $422 million on the leaseback of state office buildings and retiring $930 million in the K-12 education rollover.

Additionally, the state has nearly $2.8 billion in pension debt just with the Public Safety Personnel Retirement System.
Lost in the current income tax cutting fervor is the impact on local governments whose primary mission is to provide public safety.

In 1972, voters approved sharing 15% of income tax revenues to municipalities. They use their 15% share as a foundational revenue source to pay for their largest expense: police and fire.

So, for every $1,000 in income tax cuts the Legislature unilaterally makes, municipalities see a $150 cut to their budgets – cuts that can only be made up in their budgets dedicated to public safety.

History tells us it will come.

So, let’s focus first on retiring our remaining massive debts, increasing education funding even more, and maybe even give something back to the people of Arizona who make our state what it is.

To me, after navigating the Great Recession, this does not seem that hard: Enact a one-time tax rebate giving hard-working Arizonans some of their money back and save more of this fleeting surplus for our future. Remember, the rebate could always be renewed in future years if conditions warrant.

This is history heeded.

Jan Brewer, a Republican, served as Arizona governor from 2009-15. On Twitter: @GovBrewer