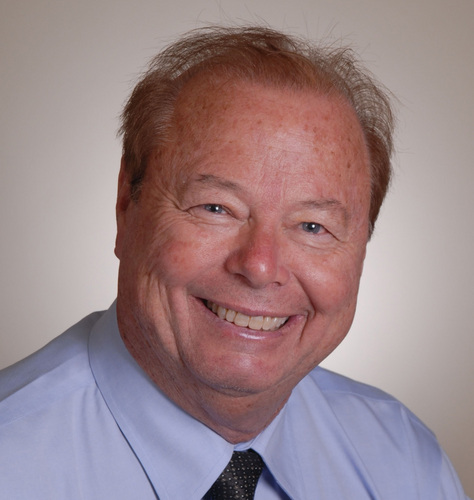 I’ve written about this before, but it bears constant repetition.

When I met my wife Patricia, she had written on her mirror: “control your actions and reactions.” Of course, that reminds me as well of another idea I have written about:  there is no law against kindness, love, joy, peace, humility, purity, patience, gentleness, faith, goodness, and self-control.

Nearly all our entire political and cultural dialogue today is about self-expression, self-righteousness, pride, and personal glorification. There is little evidence today of self-control or humility. That’s not to say it doesn’t exist.

This week, with the passing of Rep. Frank Pratt (R-Casa Grande), we lost an elected official who exemplified those characteristics. Former Governor Jan Brewer reminded me this week of the effort she led to restore Medicaid coverage to 300,000 Arizonans who had lost their health insurance because of the Great Recession.

In 2013, then-Senator Pratt was part of a coalition of 13 Republicans who overcame then-Senate President Andy Bigg’s effort to stop the Governor’s plans. Governor Brewer reminded me that she encouraged her 13 fellow Republicans by suggesting that they just remain seated and silent as their fellow Republicans attacked them on the floor of their respective chambers, knowing they were right and would prevail. During the entire debate in the Senate, Republican colleagues would ask Pratt and others to yield to their questions, to participate in their ideological attack. They remained silent and refused to yield; it was an awesome display of courage.  Frank Pratt did just that, he and others remained patient, exhibited great self-control, acted in faith and great humility. They joined their Governor in restoring health care coverage to Arizona citizens who were suffering.

We produced this short video to explain the policy options which confronted the Governor and those 13 legislators: https://www.youtube.com/watch?v=NV4j_bk97Qk

That day, those 13 Republicans, along with every Democrat, participated in a cause greater than their own self-interest and set an example of what public service is all about.

As Rep. Pratt is laid to rest, I hope and pray that we honor him on a day when pure self-interest is on display when the results of the “fraudit” are released.  It is our own opportunity to demonstrate self-control and focus our energies on what we have lost and hope we can restore at some point in our future.

As virtuous men pass mildly away, and whisper to their souls to go, whilst some of their sad friends do say, the breath goes now, and some say no. One short sleep past, we wake eternally, and Death shall be no more: Death, thou shalt die.
Love, all alike, no season knows, nor clime, nor hours, days, months, which are the rags of time.
John Donne

Godspeed to the Honorable Frank Pratt.