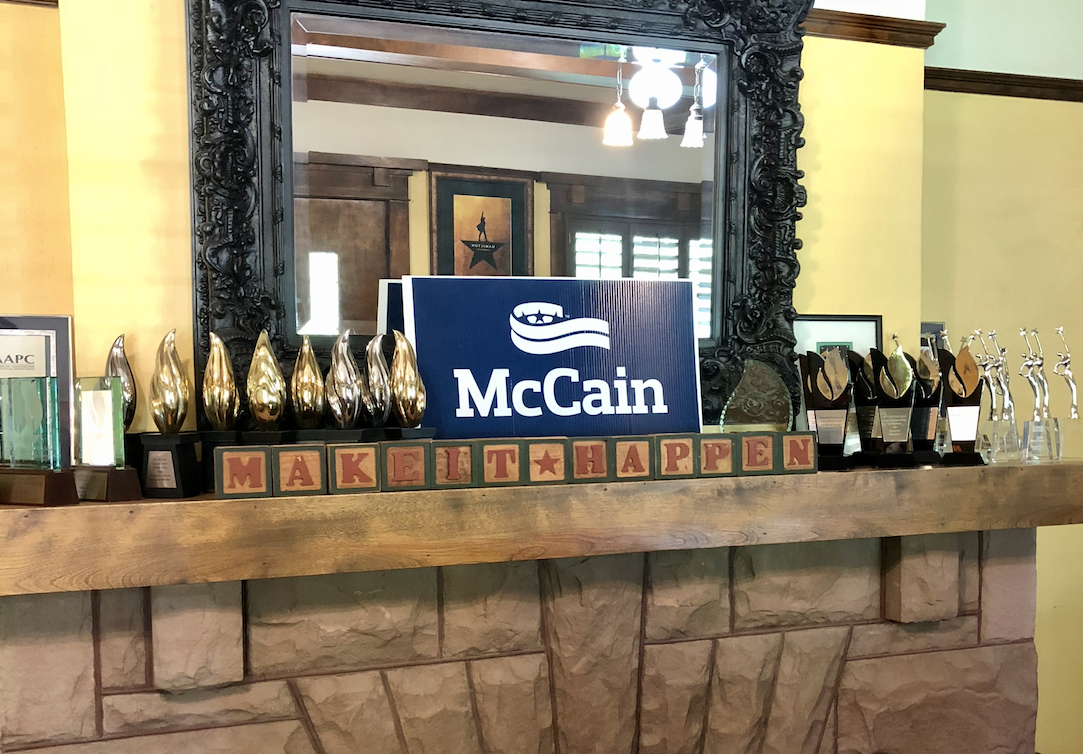 As Senator Mark Kelly begins his service in the United States Senate, he is quickly faced with a defining moment in his early political career – a choice that potentially could shape the two years leading up to his next appearance on an Arizona ballot in 2022.

On several occasions, HighGround has pointed out that both Senators Kelly and Sinema did not run as “Partisan Democrats,” but rather as “Arizonans.”  In their elections, both had embraced the Arizona spirit and independence that was the hallmark of Senator John McCain.  We applauded that tactic, recognizing as we have said more than once, Arizona will not elect a “Schumer or Pelosi” Democrat on a statewide ballot.

Now, the man, who is literally sitting in the late Senator John McCain’s seat, is faced with a defining moment:  to be an Arizona Democrat or a Schumer Democrat.

The Democratic leaders are intent on passing a $1.9 trillion-dollar COVID relief bill and ten Senate Republicans have offered a $600 billion counterproposal. The Republican arguments are fairly simple:

Does the newly elected Senator, who is up for re-election in 2022, vote with the entirely partisan majority on the $1.9 trillion-dollar relief package or does he broker a deal with the ten or maybe even fifteen Republican Senators to get them to compromise?  Does he use his leverage as the 50th (or 51st vote as it were) to begin to define what that “Arizona Democrat” really looks like?

A compromise on this first legislative effort may lay the groundwork for further work on immigration reform and a host of other topics (that do require 60 plus votes) that have heretofore eluded the ability of Democrats and Republicans to compromise. Or does this first vote cast doom any further efforts to unify the country as President Biden so eloquently spoke of during his inaugural address?

As we know, this is an early defining moment and a difficult choice. Although, for most of us who have watched Arizona politics for as long as we have, we know which choice the former occupant of that seat would make.