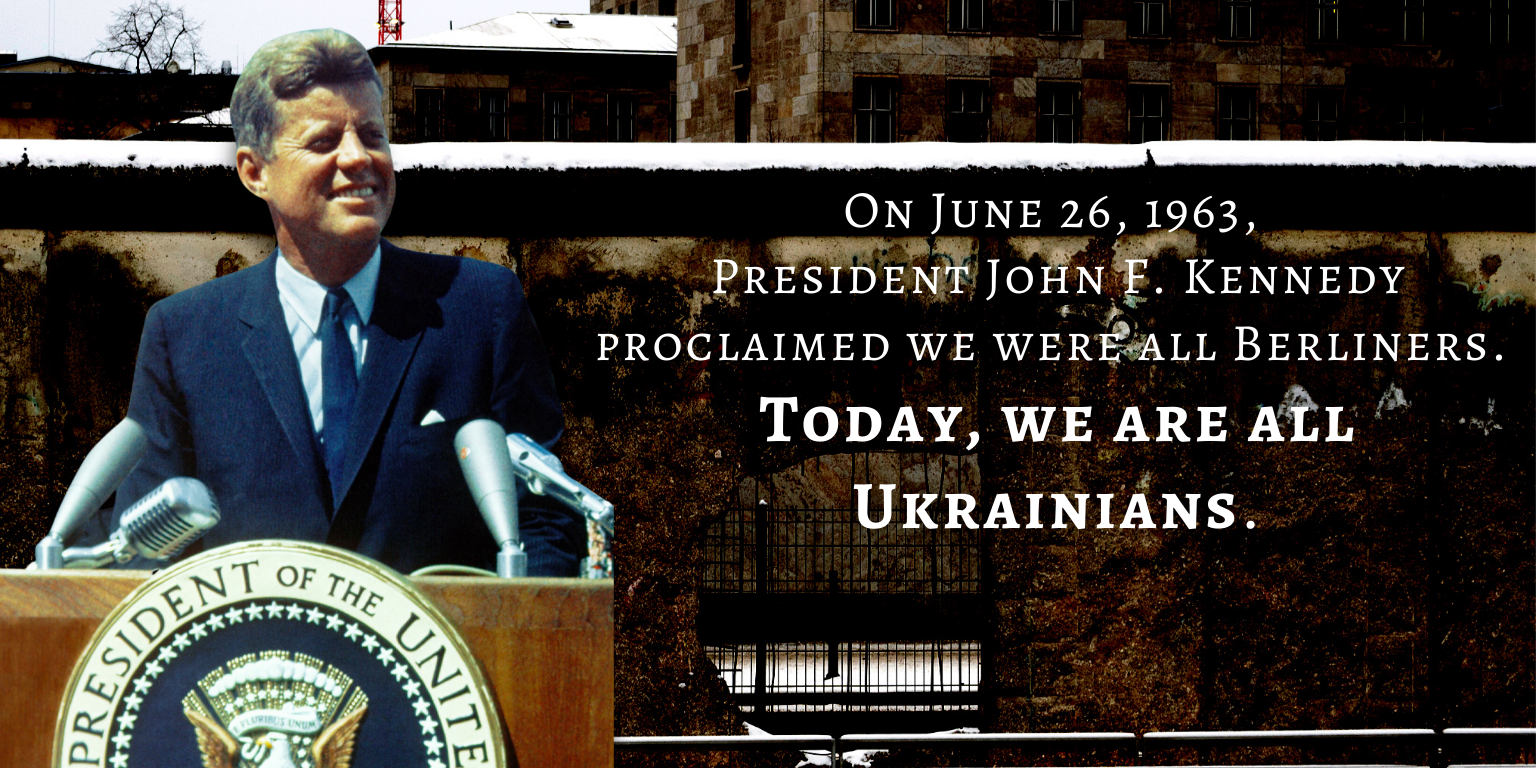 I know many of us, most of the electorate, shake our heads these days in disbelief at what stands for rational public discourse and some of the incredible things we see and hear people do.

When we were driving in the car and traffic slowed because of an accident, my mom used to say, “Don’t be a ‘Lookie Lou.’” To this day, it was a good lesson – not only on the road because people do look at accidents then slow down and cause other accidents.

Today, it is a metaphor for our entire political culture. With so many outrageous statements being made on Twitter and other platforms, we gawk at the wreckage and don’t pay attention to our own road ahead.

Here at HighGround, we encourage our clients not to become “Lookie Lous.” Pay attention to your own narrative. What are you doing? Control yourself – it’s the only thing you can really do at the end of the day. Disregard the outrageous – speak to truth. Don’t spend time on the other guy’s “rhetorical yoga mat.” It will only bring you down to their level and will not elevate truth. Move the discussion forward, don’t get stuck in the traffic, move ahead.

By and large, it is excellent advice until you hear some elected officials praise a totalitarian dictator who is totally opposed to human freedom and is currently crushing a democratically elected government. The only sentiment directed at such comments should be sympathy for someone who is totally lost.

To the many critics on both the left and the right, perhaps the Prince of Paradox, G.K Chesterton framed what we should be thinking when we hear the rhetoric of criticism:

“The new rebel skeptic will not trust in anything… (but) therefore he can never really be a revolutionary. For all denunciation implies a moral doctrine of some kind… Therefore, the modern man in revolt has become practically useless for all purposes of revolt. By rebelling against everything he has lost his right to rebel against anything… There is a thought that stops thought. That is the only thought that ought to be stopped.”

Wake up people, pay attention to the road ahead, don’t be a “Lookie Lou.” A new political dynamic is at hand both domestically and abroad.

Incredibly, after two years of frustratingly poor leadership, President Joe Biden, in his State of the Union speech tonight, has an opportunity to recast his entire Presidency – ironically because of Putin.

Recall that in February of 2020, President Trump was a lock to win re-election. The economy was booming, Americans, while divided by the President, believed the country as a whole was in a secure and prosperous place. Then COVID hit, George Floyd was murdered, and Trump showed contempt and derision for both.

President Biden ran and won as a centrist. He has governed as a progressive. Biden’s approval ratings nine months before the election are in the tank.

Today, we have seen a totalitarian dictator invade a democratically elected republic. Biden now has an opportunity to redefine his Presidency on high ground.

On June 26, 1963, President John F. Kennedy proclaimed we were all Berliners. Today, we are all Ukrainians.

Will President Biden seize the moment or, like Trump, miss the opportunity? History has its eyes on us and him tonight.

We are Americans, we are together in a fight for human freedom.